On June 7th 2008 Professor Peter Streit passed away in Zurich after a long illness at the age of 64. The Brain Research Institute lost an excellent, committed, and critical researcher who greatly contributed to different areas of neuroscience.

Professor emeritus Beat Gähwiler pays tribute to his colleague in the following obituary.

Peter Streit was born on March 6th 1945 in Zurich, where he attended primary and secondary school. He studied medicine at the University of Zurich, receiving the federal diploma in 1971. He was first exposed to neurobiology during a stay of several months at the Brain Research Institute in 1969. Under the supervision of Professor Konrad Akert he then obtained his doctoral degree in 1973. This period was followed by short stays with Professor Tomas Hökfelt, Karolinska Institute in Stockholm and Professor Bernard Droz at Lausanne University. In 1979 he continued his postdoctoral research in the group of Prof. Gerald M. Edelman, a Nobel laureate in physiology and medicine, at Rockefeller University in New York. In 1981 he was promoted to assistant professor in the Department of Development and Molecular Biology at Rockefeller University. In 1983 he returned to Switzerland and, in the department headed by Professor Michel Cuénod at the Brain Research Institute, he established a morphologically oriented research group. Peter Streit obtained his habilitation from the University of Zurich in 1983 and worked from 1990 as a Titular Professor at the Brain Research Institute. 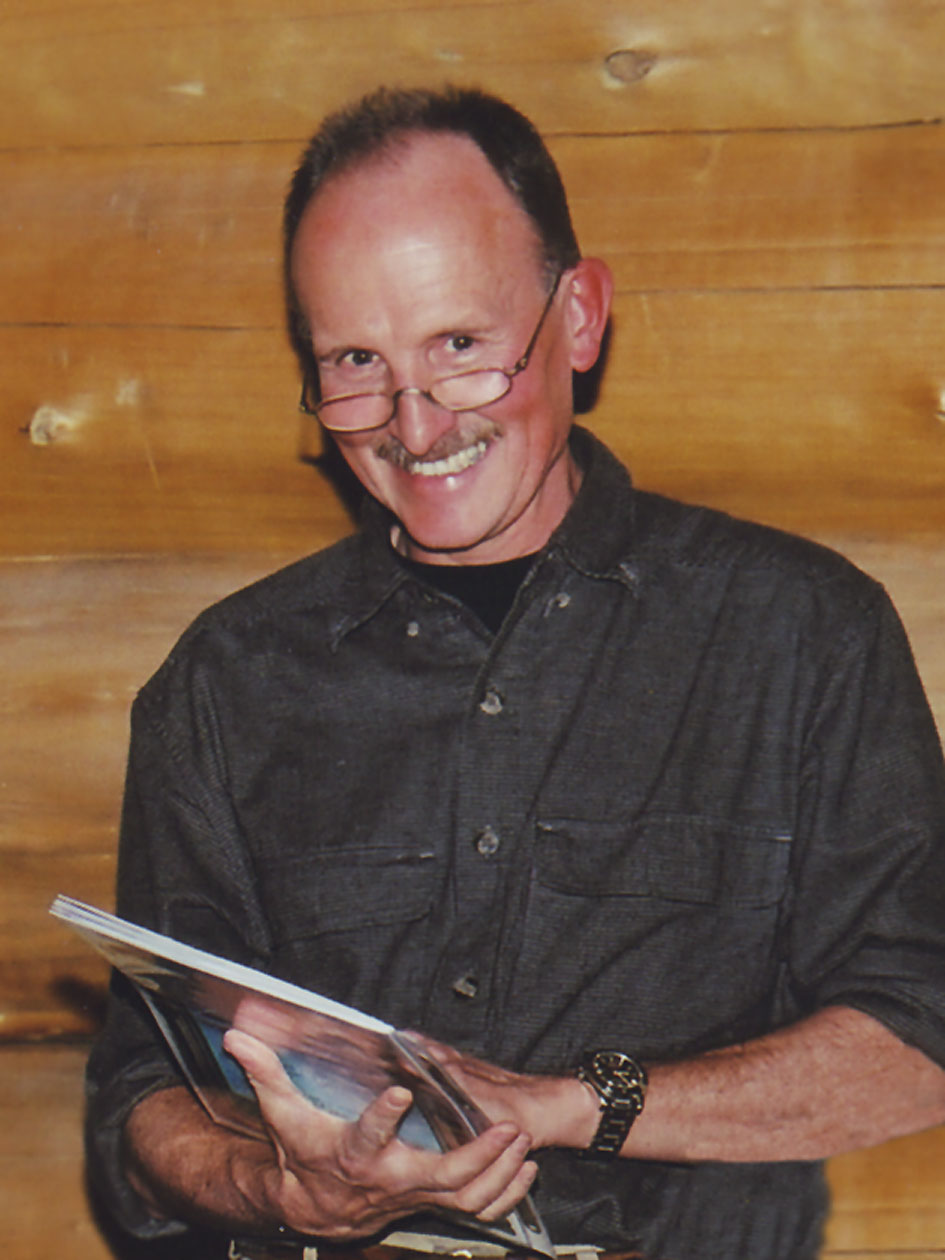 Peter Streit had a profound knowledge of neurobiology, and he transmitted his interest for this field in his daily scientific life. The focus of his research was the study of amino acid neurotransmitters, in particular their localization in the nervous system. To achieve his goals, he developed highly selective antibodies, which are difficult to produce, and which were in great demand throughout the world. Also worth mentioning is his collaboration with the company Prionics leading to the development of antibodies against prions, which played an integral role in the identification of BSE infected animals. His scientific work was characterized by careful reflection and conscientious attention to every detail. Accordingly, his data and publications were always of high quality, earning him international recognition.

In 1979 his work was honored with the Robert Bing Prize of the Swiss Academy of Medical Sciences. During his many years at the Brain Research Institute he was also appreciated for the high-quality of his teaching in lectures both to medical students and to young scientists in the Brain Research Institute. He was a dedicated and motivating organizer of seminars, conferences, and the neurobiology block for post-graduate students in Experimental Medicine and Biology, a course which he had himself taken during 1972/73. He continued with these responsibilities, still holding lectures in anatomy, physiology and biochemistry for medical students, even when marked by illness in the last months before his death.

Peter Streit was an eager sportsman. He was most in his element in the mountains – hiking, paragliding, and snowboarding. He usually spent his leisure time in his beloved Leukerbad, where he and his wife and two children found rest and renewed energy.

In Peter Streit we lose a sensitive and intelligent colleague. Thanks to his wide range of neurobiological knowledge he was always a stimulating conversational sparring partner and he was also a superb listener. For many of us his passing away represents the loss of a true and irreplaceable friend. The university, his colleagues and the students and staff of the Brain Research Institute will retain his memory in their thoughts.

Last wish for his group

We, Beat Stierli and José María Mateos, have worked with Prof. Peter Streit for many years. During this time we took part of the collaborative, motivating and enjoyable working atmosphere he created and promoted. Peter Streit established successful collaborations with many excellent scientists around the world. Among them, he collaborated for many years with Prof. Dr. Peter Sonderegger at the Department of Biochemistry, University of Zurich. Prof. Sonderegger’s research focuses on the role of several synaptic proteins discovered in his group. Before Peter Streit passed away he wished to allow us to continue this collaboration and set up a working relationship between the Brain Research Institute and Prof. Sonderegger giving us the opportunity to finish our projects. Here we want to express our gratitude to him for the confidence he put on us.