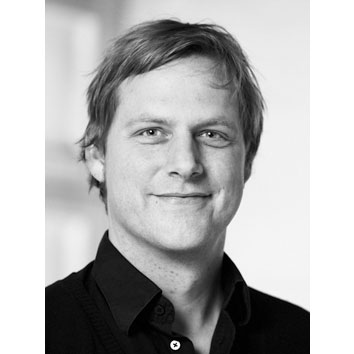 Sebastian Jessberger is Professor for Neurosciences and Director of the Brain Research Institute. He studied Medicine in Hamburg, Germany and carried out his medical thesis at the Center for Molecular Neurobiology (ZMNH) in Hamburg. In 2002 he started a joint residency in the laboratory of Gerd Kempermann at the Max Delbruck Center for Molecular Medicine (MDC) and the Dept. of Neurology of the Charité University Hospital in Berlin, Germany. As a postdoctoral fellow (2004-2007) in the laboratory of Fred H. Gage at the Salk Institute for Biological Studies in La Jolla, USA he continued to work on neural stem cell biology and neurogenesis in the adult brain. From 2007 to 2012 he was Assistant Professor at the ETH Zurich and joined the Brain Research Institute in August 2012. He is a fellow of the MaxnetAging network of the Max Planck Society, received several prizes (e.g., Friedrich Götz prize 2013, Robert Bing prize 2016) and was awarded to join the EMBO Young Investigator program in 2012. He received an ERC Consolidator Grant in 2016 and an SNSF Advanced Grant in 2022.